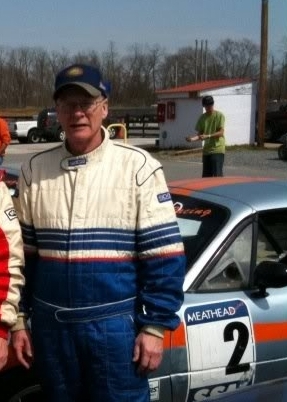 Larry Cahall has been racing as part of SCCA Club Racing since March of 2010 when he passed his drivers school and obtained his novice permit. Larry obtained both his regional and national Club Racing competition liceses in 2010. He participated in the MARRS regional series and completed 7 races and finished 21st in the points. He has not raced in a national competition race yet. He is looking forward to the 2011 season racing with his brothers Bob and Ted Cahall.

Larry is an independent business owner and entrepreneur.