While cleaning up the garage the other day, it occurred to me that I have a number of different helmets for different leisure activities.  I have a couple of motorcycle helmets for when I go on rides on my Harley Davidson.  I also have a different helmet for racing my cars. A helmet is required for both road racing with the SCCA as well as when I hit the drag strip.  While considering these helmets, I realized I also have a helmet up in St. Germain, WI where I ride my snowmobiles.  It seems like having fun equates to wearing a helmet…

I realize other friends get real exercise and often wear helmets on their bicycles.  I have a bike – but I do not own a helmet for it.  I probably should, but I ride it once every third year so it is not a good investment…  There are football helmets, and baseball batter’s helmets, etc, etc.

The head is a pretty important part of the body.  I think I will continue to protect it.  Being bald, I also wear a lot of hats in the summer to keep it from burning.  Not quite a helmet – but still a protective device for us bald guys. 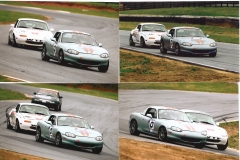 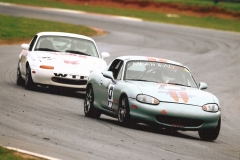 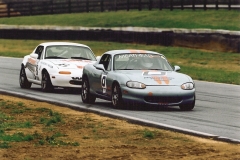 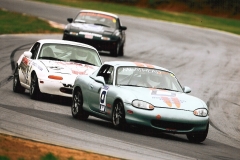 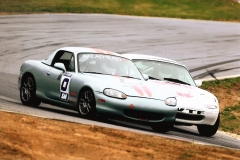 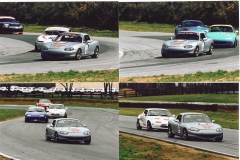 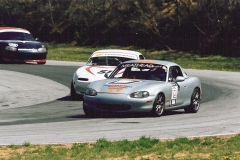 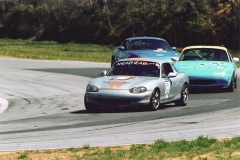 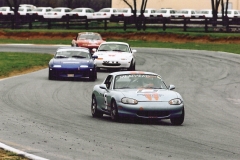 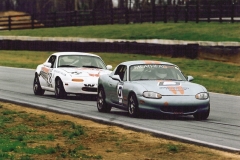 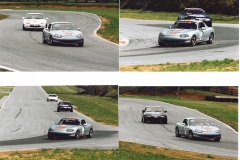 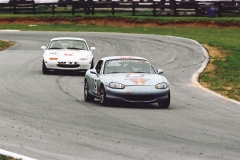 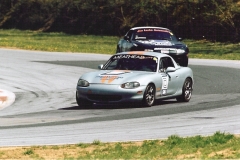 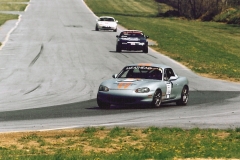 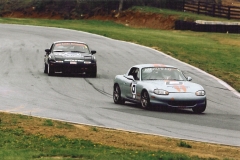 The SCCA Club Trials on the Shenandoah course at Summit Point were awesome today!  There were only 11 drivers, so all drivers were on the course for all sessions.  This is generally unheard of.  Usually, due to the number of participants, drivers need to be broken up into two (or more) groups to keep the number of cars on the track to a reasonable maximum.  Since we only had 11 drivers, we all got about 6 hours of track time today.  Here is a photo of the car I rented from “Bad” Al Bell.  Al holds the SCCA SSM track record for Summit Point.  I bought the car from Al after the event and will race it this year.

I improved my best lap time by about 8 seconds a lap and moved up a few spots in the list of drivers by the end of the day.  That is good – moving in the right direction.  The Shenandoah track is such a blast with the banked turn.

I am really looking forward to my first SCCA race next Sunday on the SCCA Main course.  I have been preparing for this all year.  There have been many obstacles in this path to my first race – but the journey has been half the fun.  Driver’s school was a real learning experience and the PDX and today’s Club Trials really helped me get set for the big day.

Today I attended the SCCA Spring PDX out at Summit Point, WV.  This was a lot of fun compared to either day 1 or day 2 of driving school last weekend.  We were on the Shenandoah course instead of the “Main” course.  This was my first experience with Shenandoah.  It has about twice as many turns as the Main course and has a banked curve modeled after the BMW testing grounds in Nuremberg, Germany.  That is really a lot of fun!

I again rented a car from Meathead Racing.  This time I rented “Bad” Al Bell’s car called, “Pinky”.  As you can see below, it has a couple of pink stripes painted on its Subaru blue body.

Pinky served me well.  I had a great time with all of the practivce sessions.  For the last session of the day, I switched over to Al Bell’s ’99 Miata since I was evaluating which car to buy for the season.

The day was safe and enjoyable.  No spin outs, no fender benders, no stern warnings from the staff or flag workers – and no missed flags!  Good day.