Cahall Racing used to race both of the two major model versions of the Mazda Miata (1990-2005 and 2005-current).  These cars raced across five basic SCCA Club Racing classes: SM, SSM, SM5, STU, and STL. The older, smaller, less powerful 1990-2005 Miatas are raced in the SM (Spec Miata) class. A subset of these cars (1990-1198?) can be raced in the SSM class (Showroom Spec Miata).   Please see the gallery of Cahall Racing’s Spec Miata race cars at the bottom of this page.

The 2006 and newer Miata MX-5s can be raced professionally in the SCCA Playboy Cup Car Pro Series.  Cahall Racing does not currently participate in Pro Racing. Additionally these newer MX-5s are raced in the SM5 (Spec Miata MX-5), STU (Sports Touring Under 3.0 Liters), and STL (Sports Touring Light) classes. The STL class is for cars under 2.0 Liters.

In the 2011 racing season, Cahall Racing competed in three SCCA classes: SSM, SM, and STU. Bob won an SSM race at VIR in his rookie year.  Ted won both a National and a couple of Regional races in the STU class. He ended the season with the most Regional points in the STU class in the WDCR MARRS Series. In the 2012 season, the SM5 (Spec Miata MX-5) class will come to life. The old STU class which allowed any car under 3 liters to compete is less well suited to the 2.0 Liter MX-5 cars and Cahall Racing will switch to the STL class in 2012.

The Cahall brothers race a stable of five of the older SM race cars. Ted owns four ’99s and a ’03.

All of these very fine pieces of machinery are stored, maintained, and tuned at Meathead Racing in Summit Point, WV. Meathead Racing provides track-side support, pit crew, mechanics, engine and transmission replacement. You can also view a photo of Ted’s previous ’99 that was totaled in the MARRS 7 race on Labor Day 2011.

Some photos of the cars are included in a gallery below.  You can start the gallery by clicking on one of the photos. 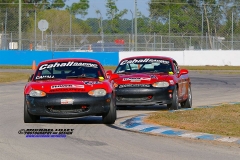 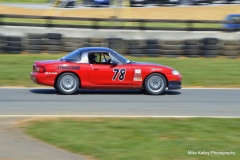 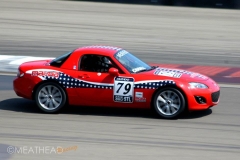 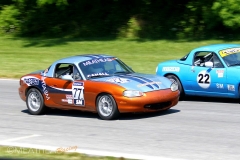 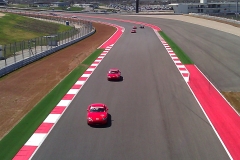 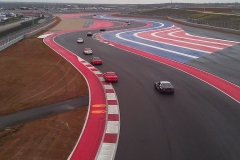 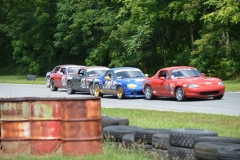 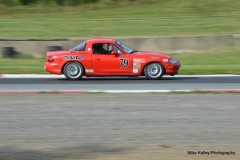 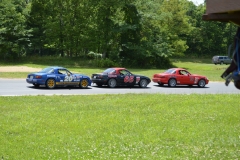 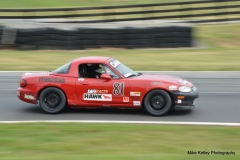 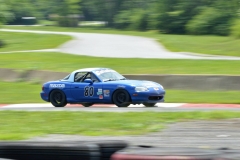 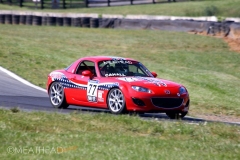 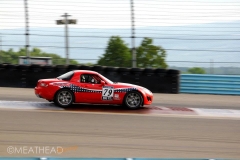 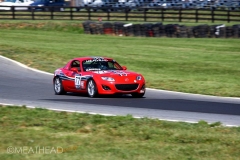 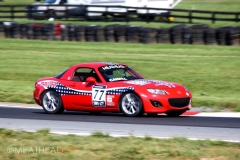 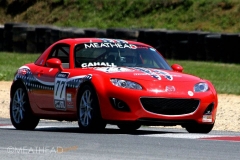 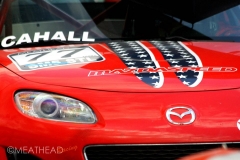